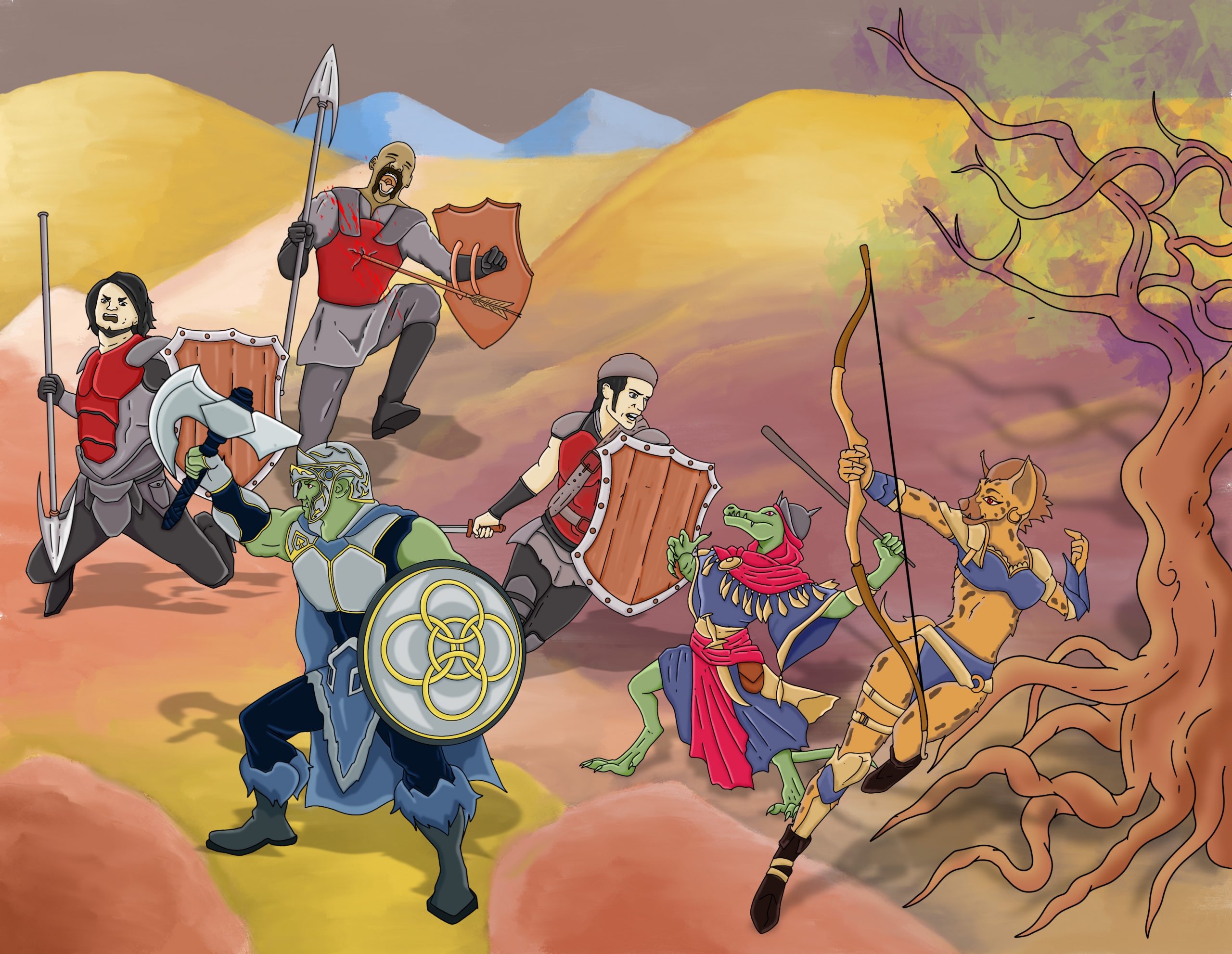 A RPG Book for Topsy Turvi-ness

The GROTTOS OF THE MOSAIC is the campaign I ran online over 2020-2021 thanks to COVID-19 allowing me to connect with many old friends in virtual space.

They loved it so much they said I have to write it up.  So I am!

The scenarios involve a topsy turvy version of the classic old adventure B2: The Keep on the Borderlands…. Where now it’s the “Grottos of the Mosaic” that is the player characters’ base, and there is a terrible ruined Keep where once lived the murderous minions of the Realm…

It is also a homage/parody salute to many of the early creators of the RPG arts!

It also features many little surprises and cameos of various fictional characters reimagined as gnolls, bugbears, orcs and more…

It was designed to play “light” and a with a bit tongue in cheek – and that is how many GMs can run it…. and that can be that….

… there was a “darker” side to it to allow the adventures to touch upon elements about the human condition that lead to unhealthy and terrible deeds.  The intent was to hopefully allow players to be more reflective and aware of such elements that may be lurking in all our heads… but need to be brought into conscious awareness and the light of reason to they can be recognised and hopefully dealt with.

Why use the experience of an old D&D adventure for this?

In the early 90s, I read BLOOD MERIDIAN by Cormac McCarthy…. “Re-envisioning the ideology of manifest destiny upon which the American dream was founded, Blood Meridian depicts the borderland between knowledge and power, between progress and dehumanization, between history and myth and, most importantly, between physical violence and the violence of language.”  When I thought back about B2….. yeah, I could see so many parallels between “The Realm” expansion and the slaughter of everything that moves in the Caves of Chaos.  All it was missing was the Judge (who likely would have been someone well beloved at the Keep) and scalping.  I did recall how the scenarios did have situations where players could go all “murder hobo” mode in the living spaces in the caves and slaughter non-combat men, women and children so they could pick through the slaughter to get a few copper pieces…

So, I thought this project could shine a light on similar topics…

A MAJOR DIFFERENCE for this project, unlike Blood Meridian, is the Grottos of the Mosaic was designed to allow players characters to have agency and meaning… that their actions made a difference (one way or the other) to the fate of the Grottos of the Mosaic i.e. there is no automatic destined no-win “downer” ending.  In fact, this project (like Gaze into the Abyss) the key to triumph will depend on solving moral challenges as much as hacking and tossing fireballs.  What is “triumph”…?  Well that is something players can hopefully discuss in their debriefs.  What did you expect from someone who primarily runs Cthulhu RPG adventures?

Yes, some elements in this project are of a “mature subject matter” module in terms of themes, violence, etc. and I’d recommend Mature Audience Only… but it does not go anywhere near the level of violence that Cormac describes…!   GMs can amp it down and up as they wish based on knowing their own players (and keeping X cards handy)… but a “light” level of play can still illuminate the above concepts.  Always start light and fun, and see where players want to take it… and please check out psychological safety tools that may be of use!  [See here].

I also decided to make this a “generic style” adventure, considering such cool rulesets like EZD6 keep coming out… along with OSG and 5e etc.  i.e. The background, settings, character descriptions, types of challenges/difficulty level checks, maps, etc. are there without any specific “stat block” or other specific rules.

However, if anyone wants to collaborate in the future and write up stats for specific systems, please contact me and maybe it can be added as an appendices.

So stay tuned for updates on this project.

This will be used to again raise funds for charitable and noble organizations!

A Supplement for GOTM

Meet the "Chap" and friends at the Grand Hall of Skittles

A Supplement for GOTM

Menacing marauders ravage the land... can you stop them?

The Adventure is Aimed for 2024 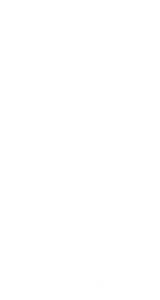